Bitcoin BTC is the original. All other coins are either Scams or copies- WHY ?

Copies
We had a spell of copies with allegedly better tech. If better tech is created it can always be assimilated into BTC. It will take you a year or so to truly get to know the truth of this. Most others are scams especially - XRP, Bitcoin Cash / Bitcoin SV / Bitcoin ABC.

Bitconnect (nothing to do with Bitcoin) was the classic SCAM / Ponzi scheme. A very large quantity of Bitconnect coins were pre mined. The Hype was hyped - The price was pumped. Seeing the price rocketing, people bought in which made the price increase even more, up until the rug was pulled.
Coins where sold very quickly leaving investors or “bag holders” holding a "bag" of worthless coins.
​ This is what governments do to your savings, only much more slowly. Its called -
Basically call it ANTHING other than money printing just to make your eyes glaze over with boredom.

All money is a SCAM !

Bitcoin is the only one that does not benefit a government, organization or individual.
There's nearly 5000 crypto currencies, at least 99% are Deliberate SCAMS the other 0.99% will go no where. Leaving may be 0.01% worth while and in my opinion only 3 truly free currencies-

Many people have copied Bitcoin, its easy theres even an actual website that will do it for you !
But do you want the original Mona Lisa or the copy ?

Who does Bitcoin benefit ? 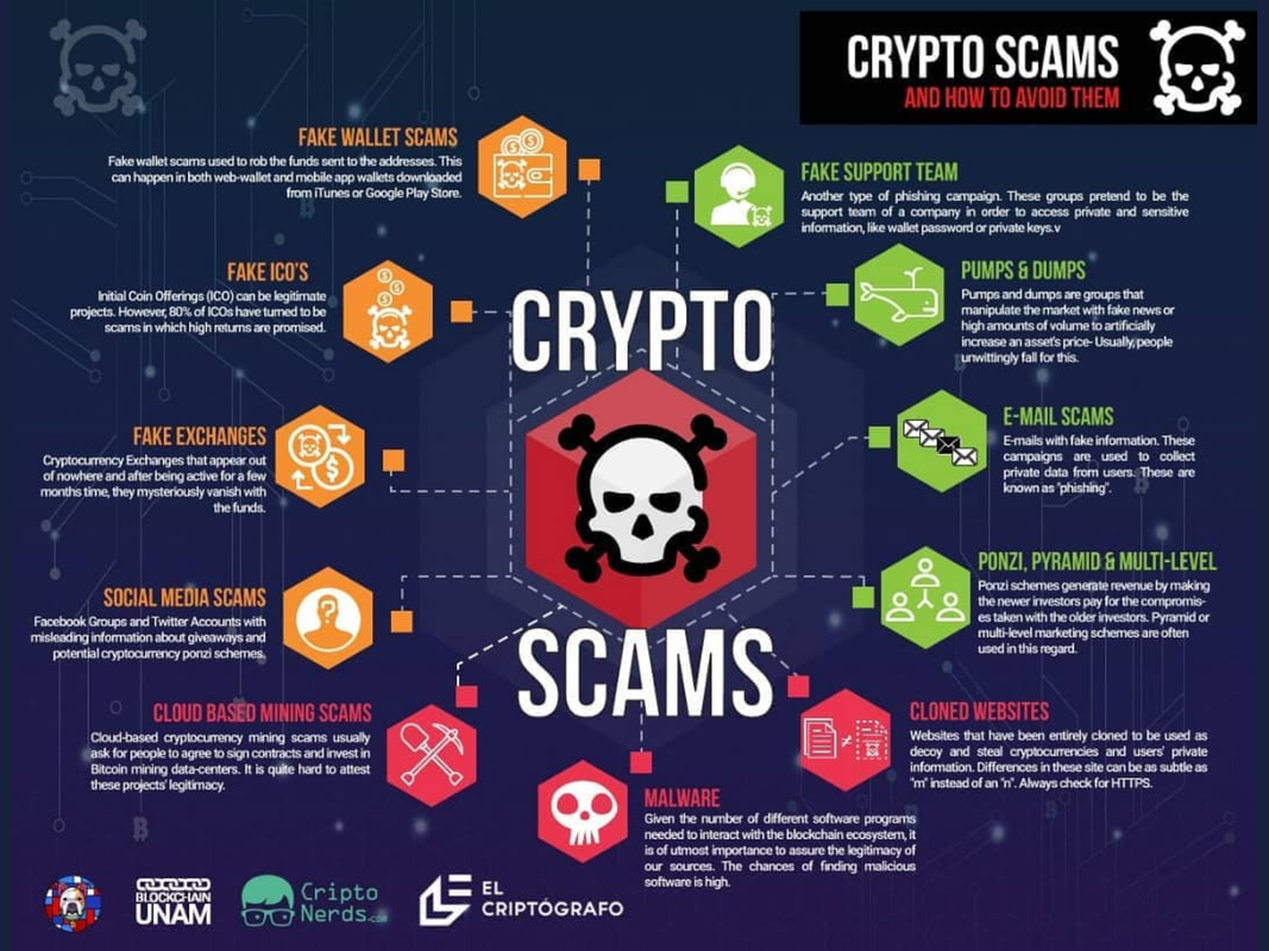